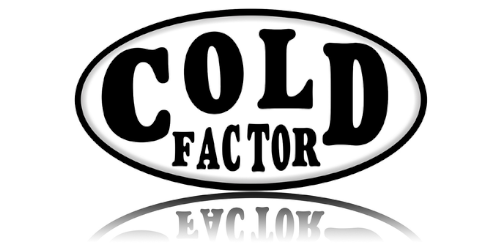 If you own an RV, chances are you have a gas- or propane-powered refrigerator. These refrigerators are interesting because they have no moving parts and use gas or propane as their primary energy source. Also, they use heat to produce the cold inside the refrigerator.

A gas refrigerator uses ammonia as the coolant, and water, ammonia and hydrogen gas to create a continuous cycle for the ammonia.

The refrigerator has five main parts:

How Does a Propane Fridge Work?

Unlike an electric refrigerator, which uses a coolant to keep the interior cold, a propane fridge relies on simple chemical reactions. The process starts with a flame fed by a propane tank, which is why this appliance is called a propane fridge.

A propane fridge has a sealed network of tubes and chambers holding water, ammonia and hydrogen gas. A propane flame heats a chamber holding a solution of water and ammonia until the liquid boils. The ammonia gas rises to another chamber, the condenser, where it cools back into a liquid. It then flows to the evaporator, where it mixes with hydrogen gas.

When ammonia encounters hydrogen gas, the chemical reaction between the two absorbs heat. That's how the propane fridge produces its cooling action -- by pulling heat from the interior of the refrigerator into the ammonia-hydrogen mix. As it absorbs heat, the ammonia becomes a gas again. The ammonia and hydrogen gases then combine with water. The ammonia and water form a solution again, which releases the hydrogen gas to rise back to the evaporator. The process then starts all over again.